Watch "The Transporter" on Netflix Norway

How to watch The Transporter on Netflix Norway!

Unfortunately you can't watch "The Transporter" in Norway right now without changing your Netflix country.

We'll keep checking Netflix Norway for The Transporter, and this page will be updated with any changes.

A former Special Forces Officer will deliver anything for the right price, but he finds himself in danger when he learns his latest cargo is alive. 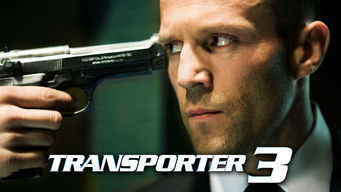