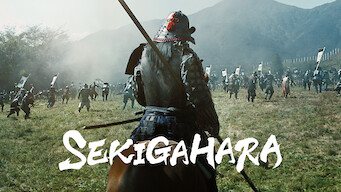 How to watch Sekigahara on Netflix Pakistan!

We'll keep checking Netflix Pakistan for Sekigahara, and this page will be updated with any changes.

Led by Mitsunari Ishida, the Western Army faces Ieyasu Tokugawa's Eastern Army in the decisive battle that would bring an end to the Sengoku era. Feuding warlords. Allegiances tested. The battle that unified a country after more than a century of war is about to begin. 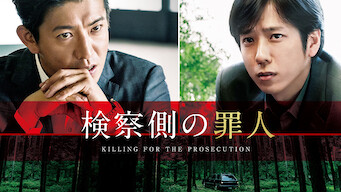 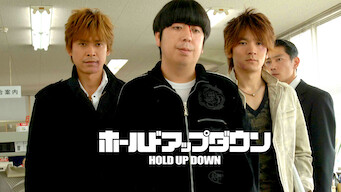 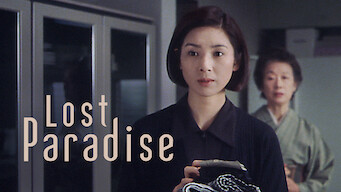 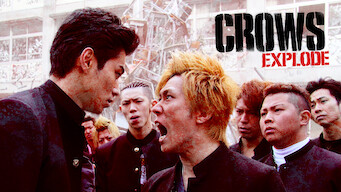