How to watch Shakespeare in Love on Netflix Panama!

Unfortunately you can't watch "Shakespeare in Love" in Panama right now without changing your Netflix country.

We'll keep checking Netflix Panama for Shakespeare in Love, and this page will be updated with any changes.

Young Shakespeare is forced to stage his latest comedy before it's even written. When a lovely noblewoman auditions for a role, they fall in love. 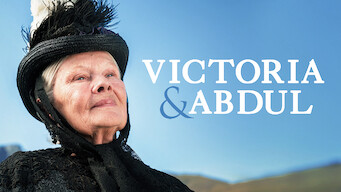