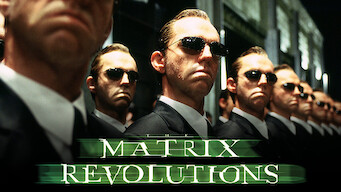 How to watch The Matrix Revolutions on Netflix Panama!

"The Matrix Revolutions" arrived on Netflix Panama on November 1 2020, and is still available for streaming for Panamanian Netflix users.

We'll keep checking Netflix Panama for The Matrix Revolutions, and this page will be updated with any changes.

The final installment in the Matrix trilogy finds an unconscious Neo trapped in a subway station in a zone between the Matrix and the machine world. With Neo stuck in limbo, it's the hero who needs saving this time. Machines vs. humans, round three. 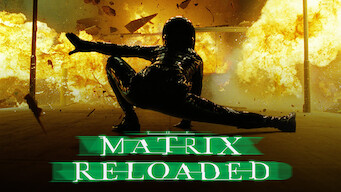