Watch "Your Highness" on Netflix Panama

How to watch Your Highness on Netflix Panama!

Unfortunately you can't watch "Your Highness" in Panama right now without changing your Netflix country.

We'll keep checking Netflix Panama for Your Highness, and this page will be updated with any changes.

When an evil wizard kidnaps the virginal fiancée of a noble prince, his ne'er-do-well brother joins his sibling on a quest to save the lovely damsel. A quest is at hand for these warriors, but there's still plenty of time for filthy jokes and sword fights. 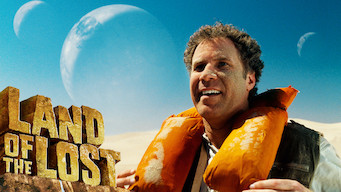