Watch "A Song to the Sun" on Netflix Panama How to watch A Song to the Sun on Netflix Panama!

Unfortunately you can't watch "A Song to the Sun" in Panama right now without changing your Netflix country.

We'll keep checking Netflix Panama for A Song to the Sun, and this page will be updated with any changes.

A teen with a disease requiring her to avoid the sun plays her guitar nightly at a train station, where she meets a boy she's been secretly watching. She lives by night; he by day. The two are destined never to meet under the sun, but fate has a way of uniting them. 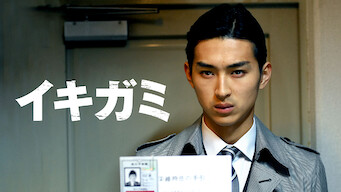 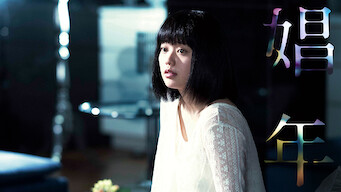 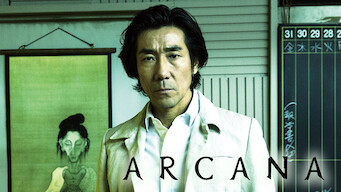 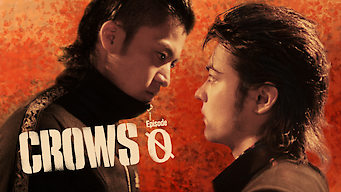 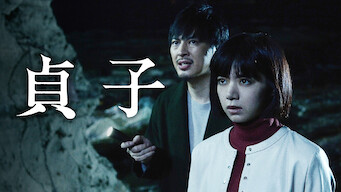