Watch "Your Lie in April: The Movie" on Netflix Panama 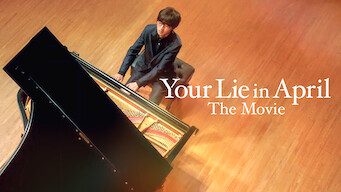 How to watch Your Lie in April: The Movie on Netflix Panama!

Unfortunately you can't watch "Your Lie in April: The Movie" in Panama right now without changing your Netflix country.

We'll keep checking Netflix Panama for Your Lie in April: The Movie, and this page will be updated with any changes.

A disillusioned piano prodigy is lured back to music by a free-spirited violinist. But unbeknownst to him, she's hiding a devastating secret. He never met a girl so full of life. She's helping him face his painful past, but she's concealing a secret of her own. 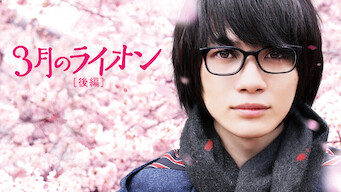 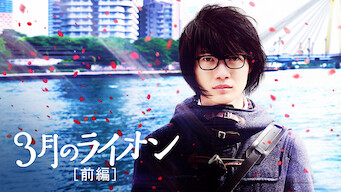 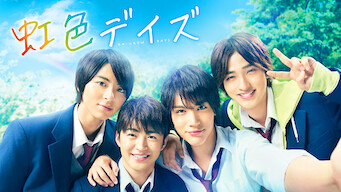 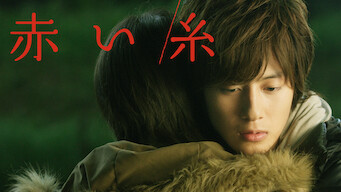 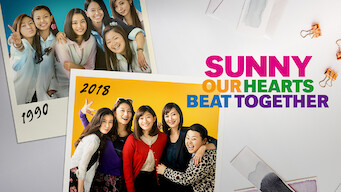 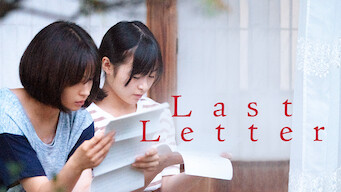