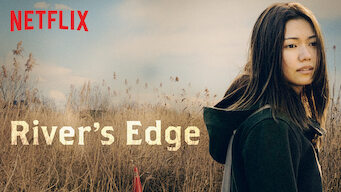 How to watch River's Edge on Netflix Panama!

"River's Edge" arrived on Netflix Panama on March 8 2019, and is still available for streaming for Panamanian Netflix users.

We'll keep checking Netflix Panama for River's Edge, and this page will be updated with any changes.

High schooler Haruna befriends loner Yamada, then is drawn into the tangled relationship between him, a model and the girl who loves him unreasonably. A skeleton by the riverside becomes a treasure tying all of them together -- until another corpse unravels it all.