How to watch Rush on Netflix Philippines!

Unfortunately you can't watch "Rush" in the Philippines right now without changing your Netflix country.

We'll keep checking Netflix Philippines for Rush, and this page will be updated with any changes. 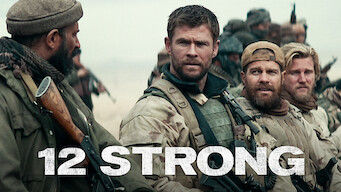 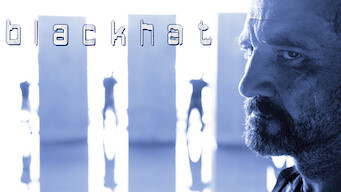 In the Heart of the Sea
12 Strong
The Face of an Angel
Pets United
Blackhat
A.C.A.B.: All Cops Are Bastards
Romanzo Criminale
Richard Jewell
59