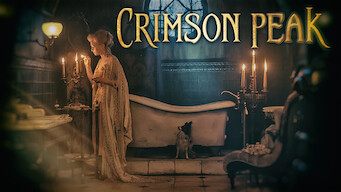 How to watch Crimson Peak on Netflix Philippines!

Unfortunately you can't watch "Crimson Peak" in the Philippines right now without changing your Netflix country.

We'll keep checking Netflix Philippines for Crimson Peak, and this page will be updated with any changes.

After an American heiress marries a penniless British aristocrat and moves into his mansion, the sinister house begins to reveal its bloody secrets. After marrying, a writer whose life has been full of ghosts is even more spooked by her new surroundings. 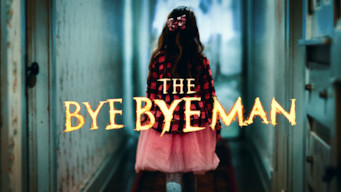