Watch "The Flu" on Netflix Philippines How to watch The Flu on Netflix Philippines!

Unfortunately you can't watch "The Flu" in the Philippines right now without changing your Netflix country.

We'll keep checking Netflix Philippines for The Flu, and this page will be updated with any changes.

A case of the flu quickly morphs into a pandemic. As the death toll mounts and the living panic, the government plans extreme measures to contain it. Ever wonder what would happen if the flu turned into a plague? Even the fear can be infectious. 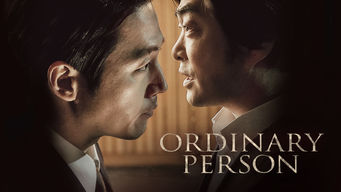 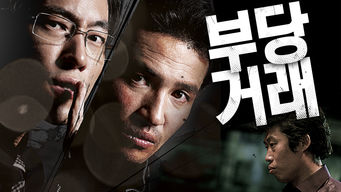 Flu
Along with the Gods: The Last 49 Days
The Chronicles of Evil
Ordinary Person
The Bad Guys: Reign of Chaos
The Unjust
Moss
Start-Up
49