How to watch Reality Bites on Netflix Philippines!

Unfortunately you can't watch "Reality Bites" in the Philippines right now without changing your Netflix country.

We'll keep checking Netflix Philippines for Reality Bites, and this page will be updated with any changes.

In this irreverent romantic comedy, a small circle of friends suffering from post-collegiate blues must confront the hard truths of real life. Chasing love, sex and gainful employment in the early '90s. Being young and smart just doesn't cut it anymore. 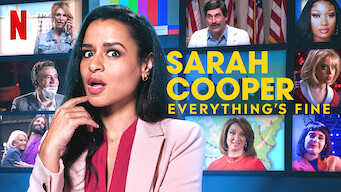 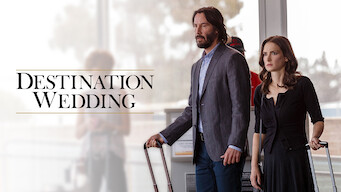 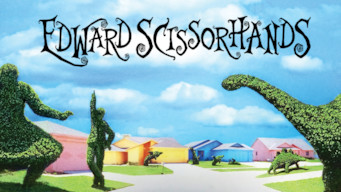 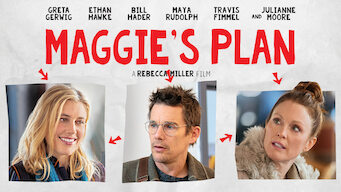 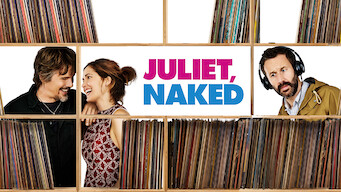 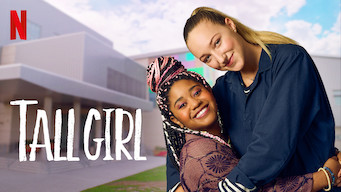 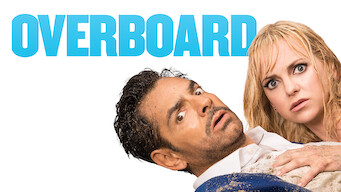 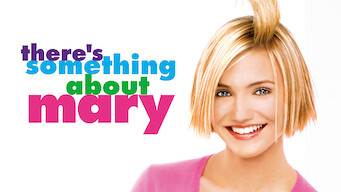