Is John Wick on Netflix Philippines?

Find out where John Wick can be watched on Netflix Worldwide 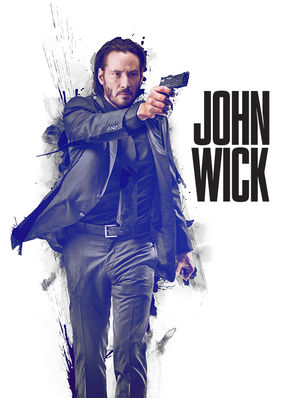 John Wick Is Available For Online Streaming In The Following Countries