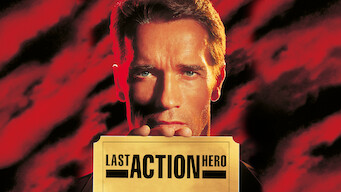 How to watch Last Action Hero on Netflix Portugal!

"Last Action Hero" arrived on Netflix Portugal on March 6 2020, and is still available for streaming for Portuguese Netflix users.

We'll keep checking Netflix Portugal for Last Action Hero, and this page will be updated with any changes.

A magic movie ticket gains a young fan unprecedented access to his favorite action hero after being sucked out of his seat and onto the big screen. A kid becomes his onscreen hero's sidekick, but the action of the movies is nothing compared to the real world. 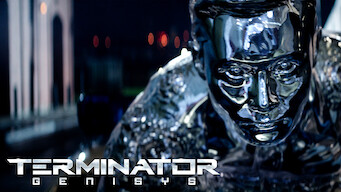 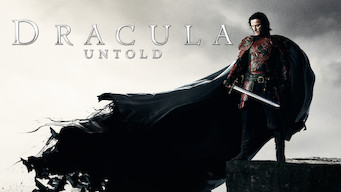