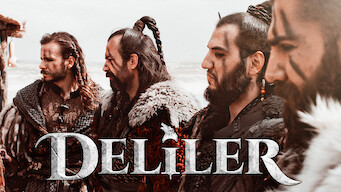 We'll keep checking Netflix Portugal for Deliler Fatih'in Fermanı, and this page will be updated with any changes.

When the Prince of Romania executes an Ottoman ambassador, an elite group of soldiers is ordered to kill the cruel leader at any cost. In a battle between two rulers, a fearsome team of killers will stop at nothing to do their duty…and get their revenge. 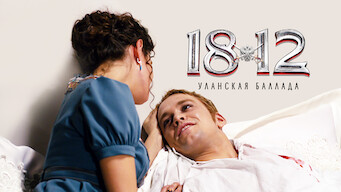 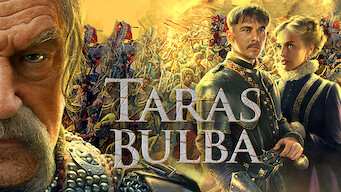 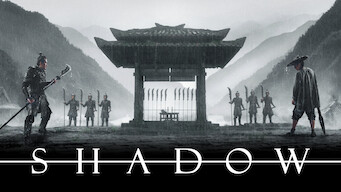