How to watch Jack Frost on Netflix Russia!

"Jack Frost" arrived on Netflix Russia on October 1 2020, and is still available for streaming for Russian Netflix users.

We'll keep checking Netflix Russia for Jack Frost, and this page will be updated with any changes.

A rock musician dad gets another shot at family time when he's reincarnated as a jolly snowman the Christmas after his tragic death in a car crash. He wasn't the greatest dad. But now he's got a second chance with his son -- until the weather warms up! 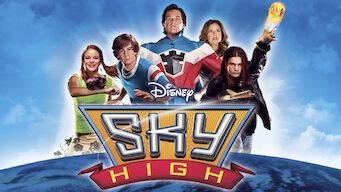 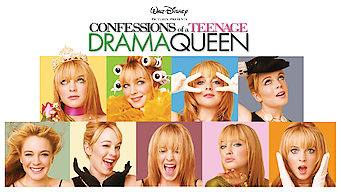 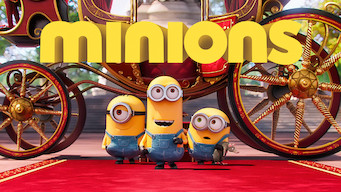