How to watch Kill Your Friends on Netflix Russia!

Unfortunately you can't watch "Kill Your Friends" in Russia right now without changing your Netflix country.

We'll keep checking Netflix Russia for Kill Your Friends, and this page will be updated with any changes.

It's 1997, and the Britpop industry isn't churning out bangers anymore. But a ruthless music executive will not let that stop his career. The drugs dried up. The hits stopped coming. One man in the music business took "killer tunes" to another level. 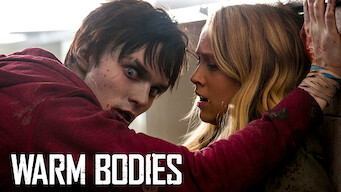 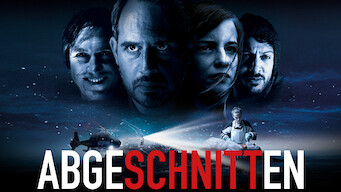 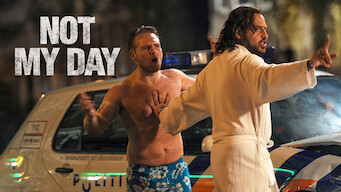 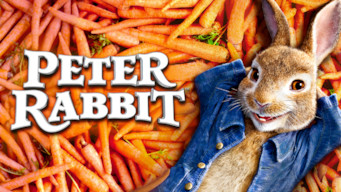 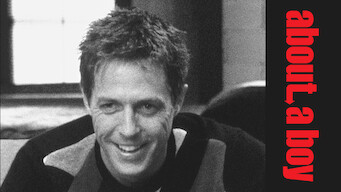