Watch "After" on Netflix Russia

How to watch After on Netflix Russia!

Unfortunately you can't watch "After" in Russia right now without changing your Netflix country.

We'll keep checking Netflix Russia for After, and this page will be updated with any changes. 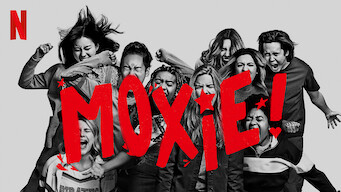 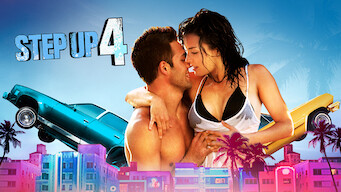 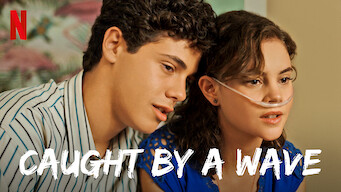 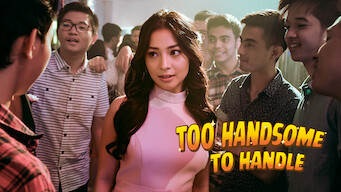 After We Collided
Before I Fall
In Good Company
Moxie
Hello, My Name Is Doris
Burlesque
Step Up Revolution
Caught by a Wave
28