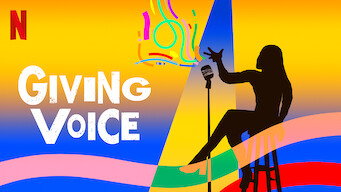 How to watch Giving Voice on Netflix Russia!

"Giving Voice" arrived on Netflix Russia on December 12 2020, and is still available for streaming for Russian Netflix users.

We'll keep checking Netflix Russia for Giving Voice, and this page will be updated with any changes.

Six ambitious student actors audition for the prestigious August Wilson Monologue Competition, culminating in a riveting final round on Broadway. A legend of the theater. The talent of tomorrow. They're about to learn just how powerful and inspiring their voice can be. 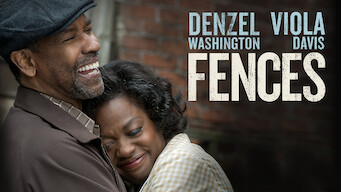 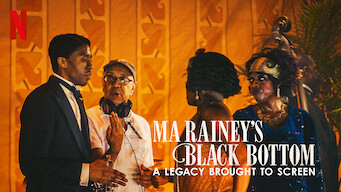 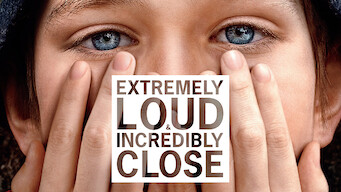 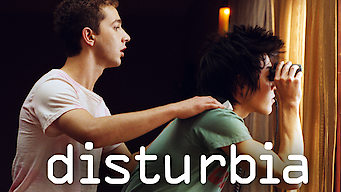 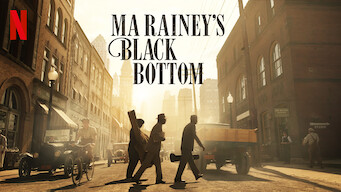