How to watch Parinda on Netflix Singapore!

We'll keep checking Netflix Singapore for Parinda, and this page will be updated with any changes.

Seeking to avenge his friend’s murder, a young man finds himself at odds with the Mumbai mob boss his own older brother has been working for. An underworld gangster. A cold-blooded murder. And a brotherly bond caught in the crossfire. 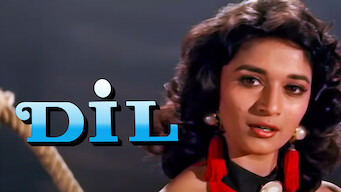 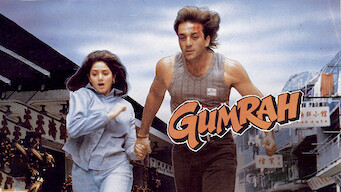 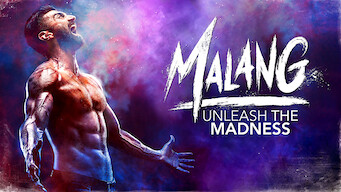