Watch "Get Him to the Greek" on Netflix Singapore How to watch Get Him to the Greek on Netflix Singapore!

"Get Him to the Greek" arrived on Netflix Singapore on April 10 2020, and is still available for streaming for Singaporean Netflix users.

We'll keep checking Netflix Singapore for Get Him to the Greek, and this page will be updated with any changes.

Ambitious young record company intern Aaron must escort an unruly rock star to Los Angeles for the start of his anniversary concert. A record-label lackey. A hedonistic rocker. They have a concert to get to, and a world of excess blocking their way. 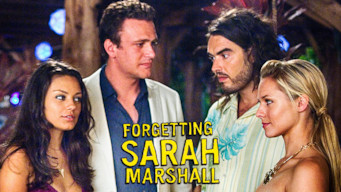 NCIS
Fargo
Léon: The Professional
The Adjustment Bureau
Dark Matter
Quantico
Bonnie and Clyde
The Others