How to watch Kung Fu Panda 3 on Netflix Singapore!

We'll keep checking Netflix Singapore for Kung Fu Panda 3, and this page will be updated with any changes.

While Po and his dad are visiting a secret panda village, an evil spirit threatens all of China, forcing Po to form an army out of the ragtag locals. His mission? Defend China from a marauding spirit. His weapon? Kung fu. His crew? Pandas. Clumsy, goofy pandas. 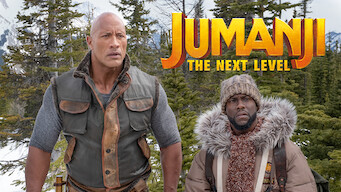 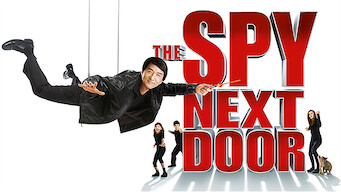