How to watch Phantom Thread on Netflix Singapore!

We'll keep checking Netflix Singapore for Phantom Thread, and this page will be updated with any changes. 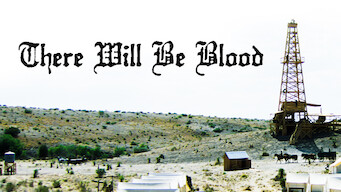 There Will Be Blood
Fleming: The Man Who Would Be Bond
Angela's Christmas
Below Her Mouth
3