How to watch Gorgeous on Netflix South Africa!

We'll keep checking Netflix South Africa for Gorgeous, and this page will be updated with any changes.

After discovering that the object of her affection is gay, a naïve country girl meets and falls for a charming businessman. A girl looks for love, and a businessman may be the one. First, he has to beat up his corporate rival's kung fu goons. 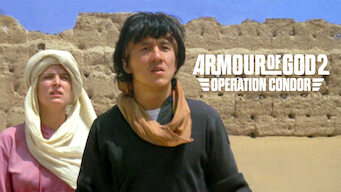 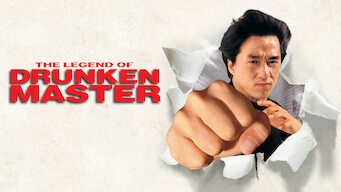 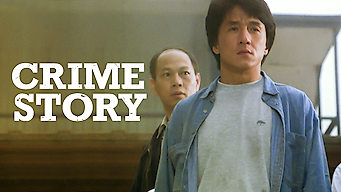 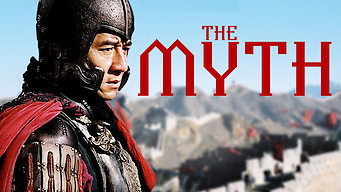 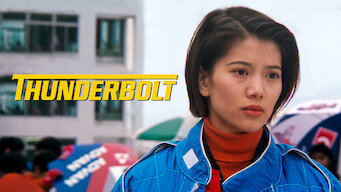 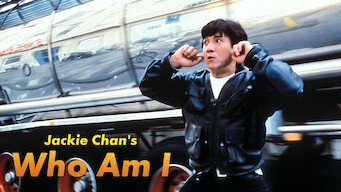 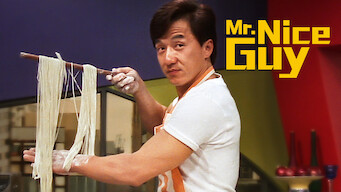 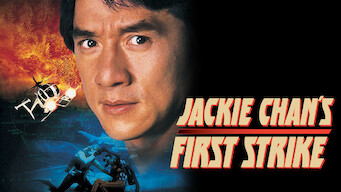 My Wife Is a Gangster 3: HK Edition
Armour of God 2: Operation Condor
The Legend of Drunken Master
Crime Story
The Myth
Thunderbolt
Jackie Chan's Who Am I
The Spy Next Door
100