How to watch Twisted on Netflix South Africa!

We'll keep checking Netflix South Africa for Twisted, and this page will be updated with any changes.

Jessica, a cop, is more dedicated to her job than most of her colleagues, as she feels she has a lot to make up for: Her father was a serial killer. 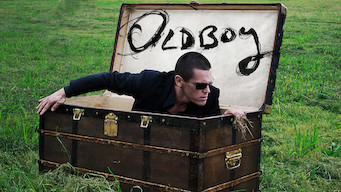