Categories:
Children & Family Movies, US Movies, Movies Based on Books 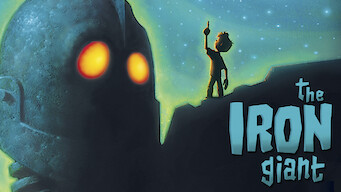 How to watch The Iron Giant on Netflix South Africa!

We'll keep checking Netflix South Africa for The Iron Giant, and this page will be updated with any changes.

Amid the backdrop of the Cold War, a 9-year-old boy befriends a colossal yet gentle robot that a paranoid government agent is intent on destroying. 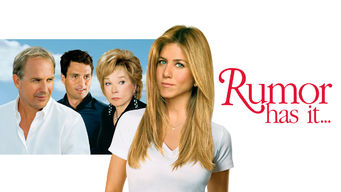