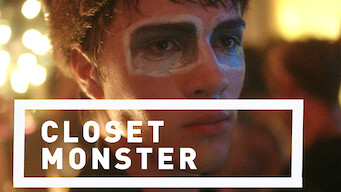 How to watch Closet Monster on Netflix South Africa!

We'll keep checking Netflix South Africa for Closet Monster, and this page will be updated with any changes.

Teenage Oscar is desperate to get out — out of his home, out of his head — but isn't sure how to be himself in a world where freedom doesn't feel safe.