How to watch Stagecoach: The Texas Jack Story on Netflix South Africa!

We'll keep checking Netflix South Africa for Stagecoach: The Texas Jack Story, and this page will be updated with any changes.

A former stagecoach bandit leading a normal life assumes a new identity and begins robbing again after a vengeance-seeking marshal comes after him. He tried to start a new life and leave crime behind. But one man's obsession and another's mistake pulled him back in. 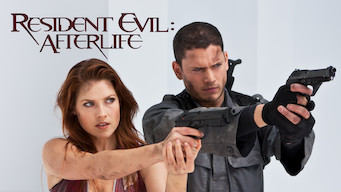 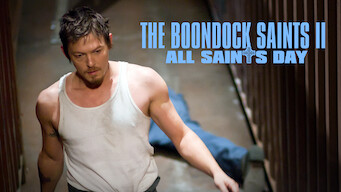