Watch "My Days of Mercy" on Netflix South Africa

How to watch My Days of Mercy on Netflix South Africa!

Unfortunately you can't watch "My Days of Mercy" in South Africa right now without changing your Netflix country.

We'll keep checking Netflix South Africa for My Days of Mercy, and this page will be updated with any changes.

The daughter of a death row inmate and a fierce advocate of the death penalty enter into an unlikely romance. One fought for the death penalty. The other fought against it. Falling in love would force them to fight for each other. 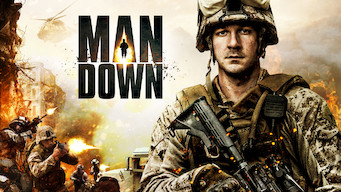 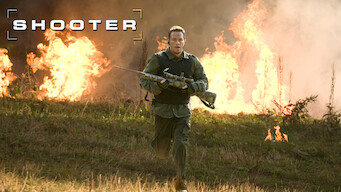 We Are Marshall
Man Down
10 Years
Shooter
38