How to watch The Midnight Man on Netflix South Africa!

We'll keep checking Netflix South Africa for The Midnight Man, and this page will be updated with any changes.

Alex and her friends are looking for a distraction in grandma's attic when they find a game that, unbeknownst to them, can awaken an evil creature. Harmless fun turns into a living nightmare for a group of teens who unleash an evil spirit with their child's play. 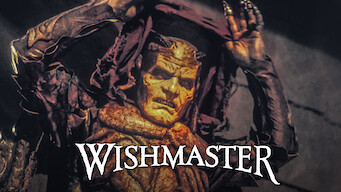 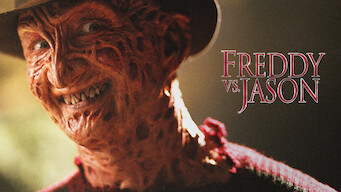 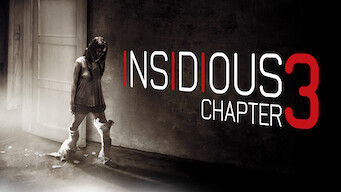 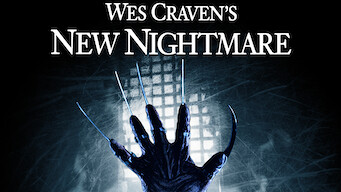