Watch "Once Upon a Time in Hollywood" on Netflix South Africa 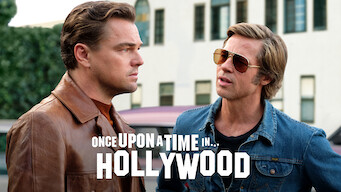 How to watch Once Upon a Time in Hollywood on Netflix South Africa!

"Once Upon a Time in Hollywood" arrived on Netflix South Africa on May 15 2020, and is still available for streaming for South African Netflix users.

We'll keep checking Netflix South Africa for Once Upon a Time in Hollywood, and this page will be updated with any changes.

It’s 1969. A TV actor and his stunt-double friend weigh their next move in an LA rocked by change as the scene’s hottest couple arrives next door. From he-men to hippies, the Playboy Mansion to Manson, movie history and fantasy collide in this loving ode to 1969 LA. 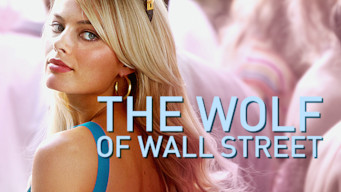 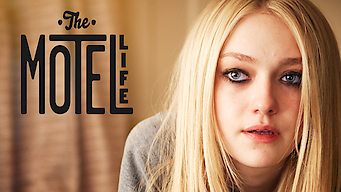 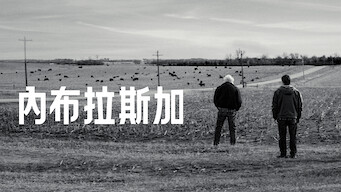