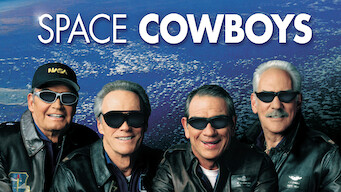 How to watch Space Cowboys on Netflix South Korea!

We'll keep checking Netflix South Korea for Space Cowboys, and this page will be updated with any changes.

Rejected by NASA 40 years ago, four retired fighter pilots are called upon to save a disabled satellite from crashing into Earth.