A notorious underground rush-seeker deemed untouchable by the law is coerced into cooperating with the government to infiltrate a Russian crime ring. 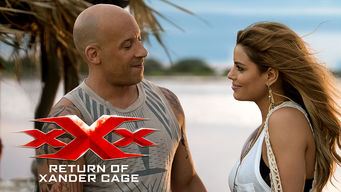 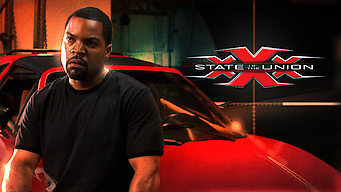