How to watch Sympathy for Mr. Vengeance on Netflix South Korea!

"Sympathy for Mr. Vengeance" arrived on Netflix South Korea on March 21 2018, and is still available for streaming for South Korean Netflix users.

We'll keep checking Netflix South Korea for Sympathy for Mr. Vengeance, and this page will be updated with any changes.

Ryu sells a kidney to pay for his sister's operation, but the buyer rips him off, so his girlfriend hatches an alternate plan to raise the money. A deaf man's airtight ransom plan has a tragic crack no one saw coming. Expect a fatal game of rock, paper, scissors. 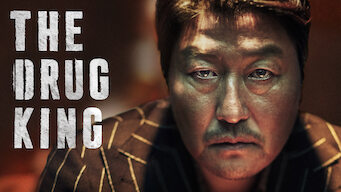