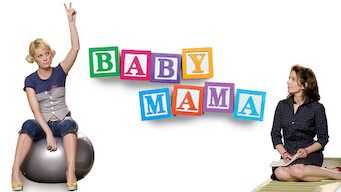 How to watch Baby Mama on Netflix South Korea!

We'll keep checking Netflix South Korea for Baby Mama, and this page will be updated with any changes.

When straightlaced Kate learns she's infertile, she hires immature Angie to be her surrogate, inviting hilarity as both women prepare for motherhood. She's successful at everything except making babies, so she hires a surrogate who's good at absolutely nothing else. 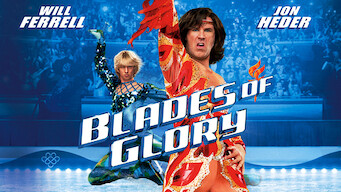 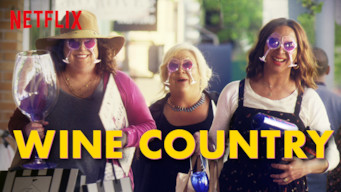 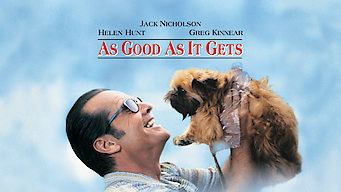 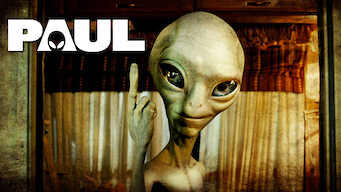