How to watch The Long Kiss Goodnight on Netflix South Korea!

We'll keep checking Netflix South Korea for The Long Kiss Goodnight, and this page will be updated with any changes.

A woman who can't remember anything before the day she woke up eight years ago injured and pregnant starts to exhibit bizarre, violent impulses. 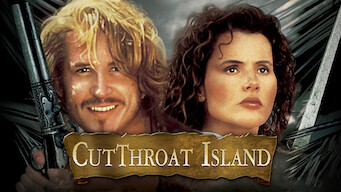 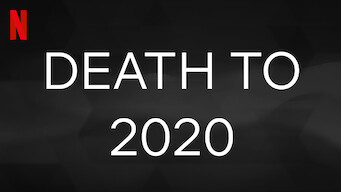 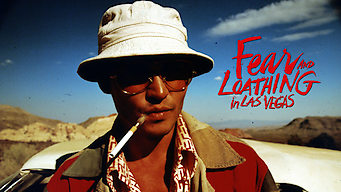