How to watch Lupin the 3rd TV Special: Island of Assassins on Netflix South Korea!

We'll keep checking Netflix South Korea for Lupin the 3rd TV Special: Island of Assassins, and this page will be updated with any changes.

After Zenigata is shot with a silver Walther P38, Lupin and company investigate a group of assassins called Tarantula and their stockpile of gold. A fake calling card, a familiar gun and a shadowy group of killers: The world's greatest thief has reasons for revenge. 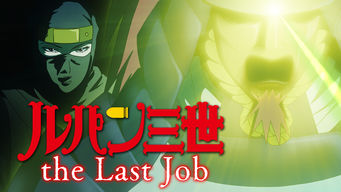 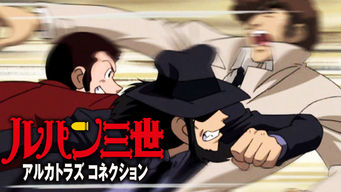 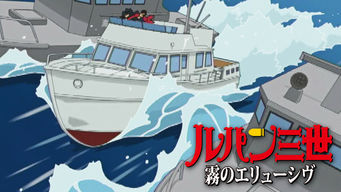 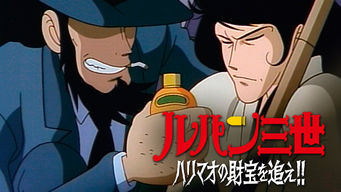 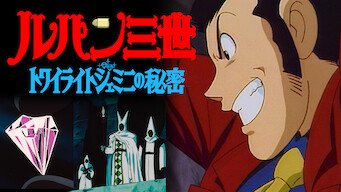