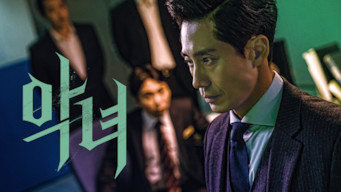 How to watch The Villainess on Netflix South Korea!

"The Villainess" arrived on Netflix South Korea on May 9 2019, and is still available for streaming for South Korean Netflix users.

We'll keep checking Netflix South Korea for The Villainess, and this page will be updated with any changes.

In exchange for freedom to live a normal life, a trained assassin begins a 10-year service as a sleeper agent for a government's secret organization. Raised to kill, given a new identity. To escape her past, she must use the lethal skills she's trying to leave behind. 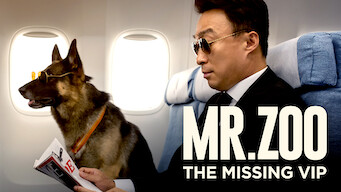 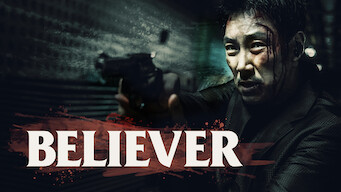