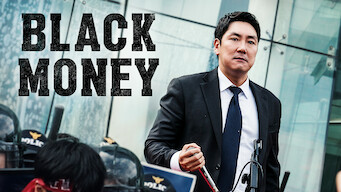 How to watch Black Money on Netflix South Korea!

"Black Money" arrived on Netflix South Korea on March 26 2020, and is still available for streaming for South Korean Netflix users.

We'll keep checking Netflix South Korea for Black Money, and this page will be updated with any changes.

A no-nonsense prosecutor opens an investigation to clear his name, only to discover that he was just a pawn in a much bigger, dirtier financial scheme. He became a criminal overnight. To salvage his reputation, he'll have to wage war with a giant. Inspired by true events. 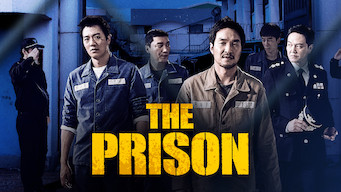 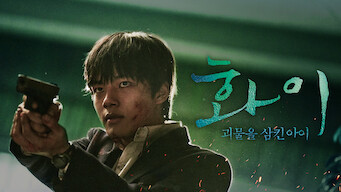 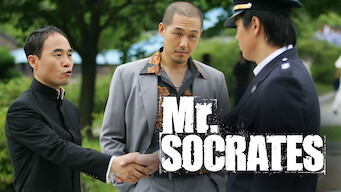 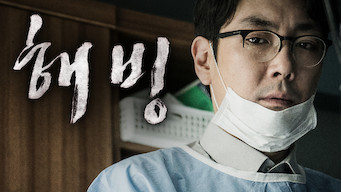 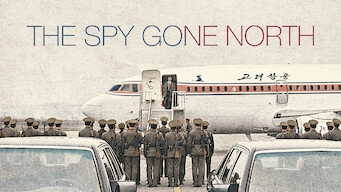 침묵
Tazza: The Hidden Card
Glove
Deranged
Kundo: Age of the Rampant
The Prison
Hwayi: A Monster Boy
Inside Men
49