Is The Royal Tenenbaums on Netflix South Korea? 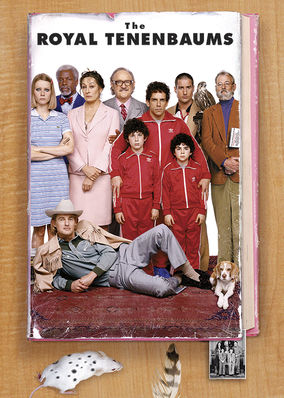 The early promise of the Tenenbaum children is short-circuited by the flaws of their father in Wes Anderson's fairy tale about a clan of eccentrics.

Watch The Royal Tenenbaums tonight with
Get American Netflix