How to watch 28 Days Later on Netflix Spain!

We'll keep checking Netflix Spain for 28 Days Later, and this page will be updated with any changes. 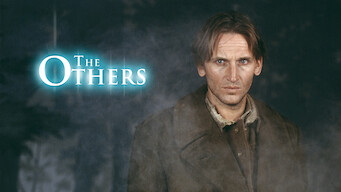 Sunshine
In the Heart of the Sea
Mowgli: Legend of the Jungle
Stonehearst Asylum
Lake Placid
The Others
Inception
Rampage
31