How to watch The Last Legion on Netflix Spain!

Unfortunately you can't watch "The Last Legion" in Spain right now without changing your Netflix country.

We'll keep checking Netflix Spain for The Last Legion, and this page will be updated with any changes.

With his empire crumbling and his parents dead, 12-year-old Roman Emperor Romulus is exiled to Capri with his mystical tutor. A royal orphan is trained and protected by a mystical tutor. A magic sword could seal his fate as emperor of Rome. 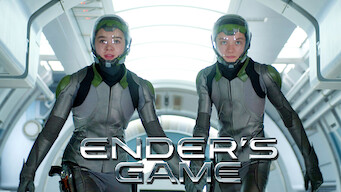 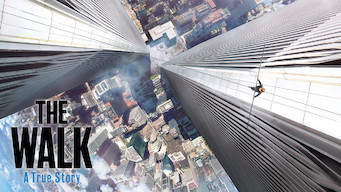