How to watch God's Pocket on Netflix Spain!

We'll keep checking Netflix Spain for God's Pocket, and this page will be updated with any changes.

A blue collar worker tries to cover things up when his stepson is killed in a suspicious accident, but a local reporter senses that something's amiss. Around here, it's not hard to make a murder look like an accident. No one asks questions. Until one journalist does. 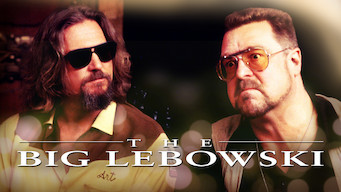 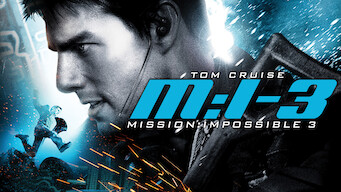 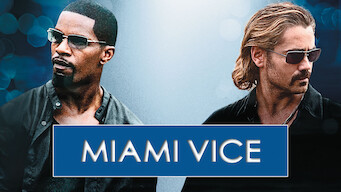 The Life Before Her Eyes
The Big Lebowski
Mission: Impossible III
Miami Vice
The Hollars
The Secret Life of Words
Flawless
Happy-Go-Lucky
21