Watch "Lucky Luke and the Daltons" on Netflix Spain 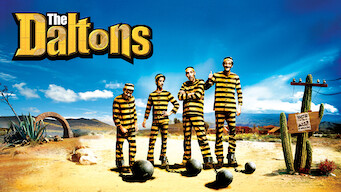 How to watch Lucky Luke and the Daltons on Netflix Spain!

Unfortunately you can't watch "Lucky Luke and the Daltons" in Spain right now without changing your Netflix country.

We'll keep checking Netflix Spain for Lucky Luke and the Daltons, and this page will be updated with any changes.

To make their outlaw mama proud, the bumbling, bickering Dalton brothers plan a bank heist at an institution famous for its tight security. The most unsuccessful outlaws you've ever seen have to step up their game, all in the name of family pride. 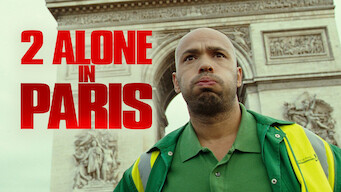 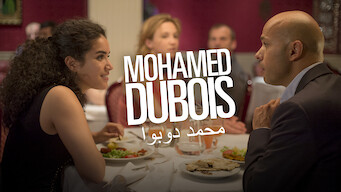 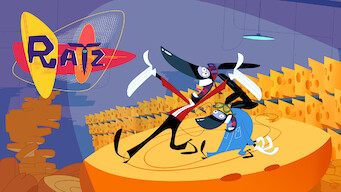 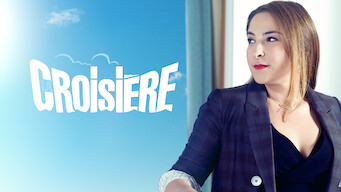 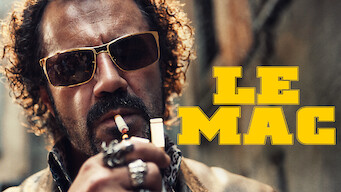 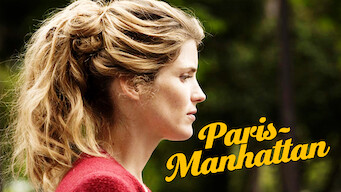 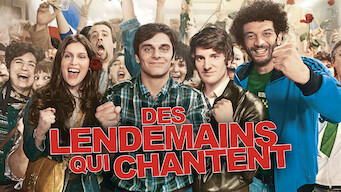