How to watch Bad Moms on Netflix Spain!

We'll keep checking Netflix Spain for Bad Moms, and this page will be updated with any changes.

When newly single mother Amy snaps under the weight of responsibility, two other burned-out moms join her on a raunchy spree of bad behavior. 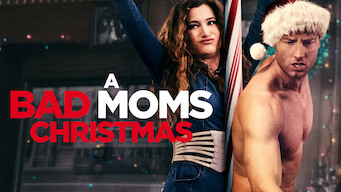