How to watch 6 Days on Netflix Spain!

We'll keep checking Netflix Spain for 6 Days, and this page will be updated with any changes.

When armed gunmen seize the Iranian Embassy in 1980, a tense six-day standoff ensues while elite British soldiers prepare for a dangerous raid. Barricaded inside an embassy, terrorists take hostages and make demands. Options are few. Time is running out. 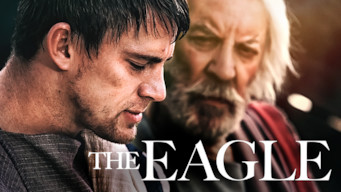 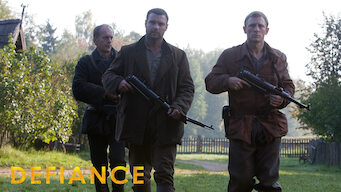