Watch "The Death of Stalin" on Netflix Spain

How to watch The Death of Stalin on Netflix Spain!

Unfortunately you can't watch "The Death of Stalin" in Spain right now without changing your Netflix country.

We'll keep checking Netflix Spain for The Death of Stalin, and this page will be updated with any changes. 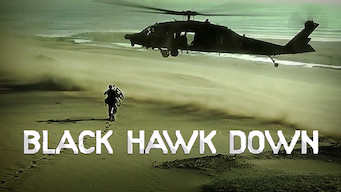 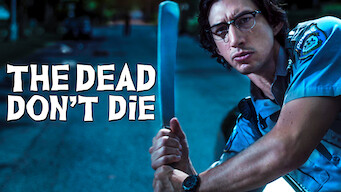 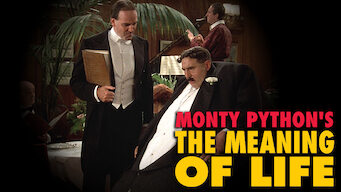 Oblivion
Pride
Monty Python Live (Mostly): One Down, Five to Go
Hotel Mumbai
At Eternity's Gate
Black Hawk Down
My Week with Marilyn
The Young Victoria
53