Is ศพไม่เงียบ on Netflix Spain? 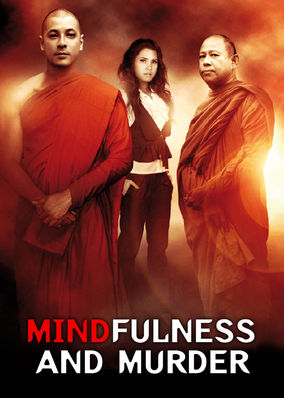 When a homeless boy is slain in a Buddhist temple, a cop-turned-monk spearheads an investigation and uncovers the dark side of his fellow monastics.

Movie Review: Guardians of the Galaxy on Netflix