Is Because I Said So on Netflix Spain? 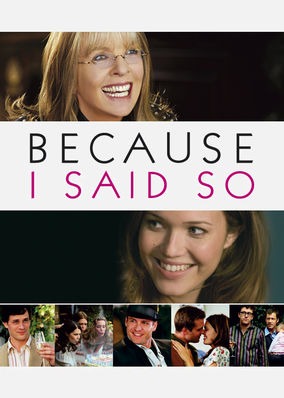 Because I Said So

In an effort to prevent family history from repeating itself, meddlesome mom Daphne sets up her youngest daughter with Mr. Right.

Watch Because I Said So tonight with
Get American Netflix