How to watch Phoebe in Wonderland on Netflix Sweden!

Unfortunately you can't watch "Phoebe in Wonderland" in Sweden right now without changing your Netflix country.

We'll keep checking Netflix Sweden for Phoebe in Wonderland, and this page will be updated with any changes.

When trouble-prone young Phoebe is cast in a production of 'Alice in Wonderland,' she begins to receive advice from the play's wild characters. 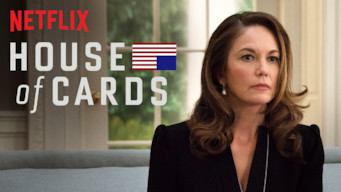